Sky News
Birt 2 maí 2021
An officer has had his face slashed as Manchester United anti-Glazer protests forced Liverpool game to be axed.
Thousands of supporters had gathered outside, to demonstrate ahead of Liverpool's visit following the club's failed attempt to join the controversial European Super League.
Fans broke into the stadium at Old Trafford, shouting: 'Get out of our club. We want Glazers out.'
Sky's Martha Kelner reports.
SUBSCRIBE to our ISprofile channel for more videos: isprofile.info

"They thought they were buying a franchise!" Rio, Scholes and Hargreaves on Glazers and Man Utd fans
BT Sport
Áhorf 457 þ.
02:09 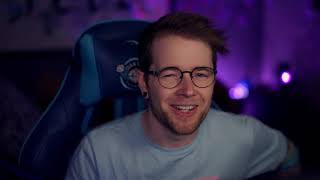 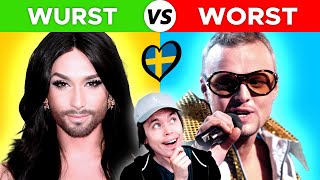 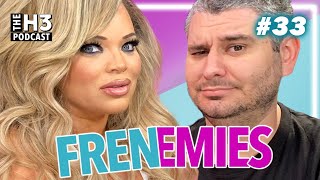